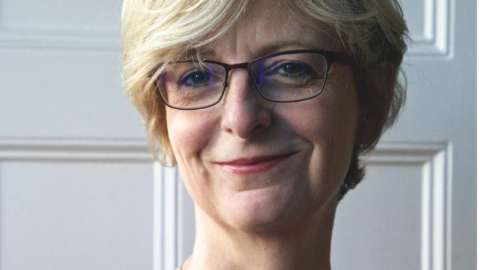 Liz Potter’s research and teaching lie broadly in the Hellenic tradition. Her first book develops research conducted at the Universities of London, Bristol and Oxford and at the British School of Athens, and is a study of British Hellenism from the mid-eighteenth century to the early twentieth. Her second research project explores rhetoric, performance and emotion in the Greco-Roman world: this develops postdoctoral research conducted in Oxford as part of the ERC-funded Emotions project, and as a postdoctoral fellow at the Center of Hellenic Studies, Washington DC. She teaches widely in ancient history and classical languages (Greek and Latin).