A.D. Trendall Lecture: 'Death and the City: Commemoration of the Dead in Athens in the Fifth Century BCE' 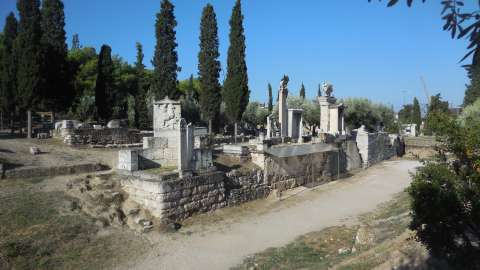 The care for the dead was a traditional obligation of the deceased’s kin: a proper burial ceremony and subsequent commemoration, with rituals and a permanent marker of the grave. It was a private affair, staged in public space (since the graves were located along frequented roads). Commemoration was an honour for the dead and a strategy of the bereaved who needed to cope with their loss and to come to terms with the new situation. My project focuses on the material evidence for commemoration practices in Classical Athens - monuments erected at the tombs and images that visualized either rituals of the survivors or the deceased themselves, depicted alone or in the company of members of their oikos.
In the lecture I will present my working hypothesis for the interpretation of the dynamic and impressive innovations that can be observed within the timespan of only three generations, from the Kleisthenic reforms to the Peloponnesian war: the end of figurative grave monuments, the institution of the state burial (with monuments that listed the names of all those who had died for Athens), the introduction of the white lekythoi with their representations of visits to the grave and imaginary encounters with the deceased, and the beginning of the Classical grave reliefs with their wide distribution and their inclusive images. I will argue that the evidence for private initiative and agency (the use of the lekythoi with their specific iconography, the choice of images for the grave reliefs) attests to an engagement with and reactions to the idea and realization of the state burial. Since commemoration of the dead was largely a female duty, this negotiation can reveal some of the concerns and interests of Athenians who usually do not speak for themselves in written sources - the female members of the oikoi.

Booking is essential in order that a notification can be sent about any change to the venue. 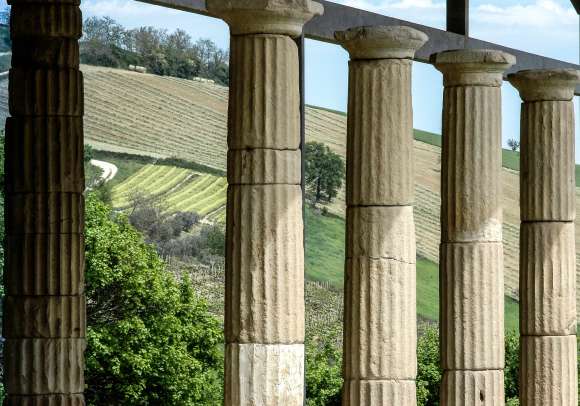 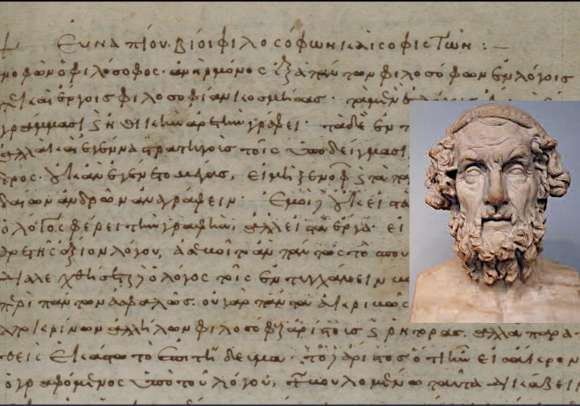