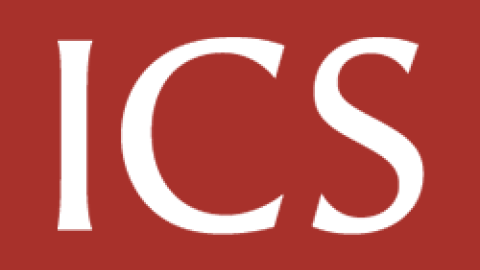 This Postgraduate-work-in-progress seminar will be held online via Zoom.

Anonymity plays a central role in the erudite and grammatical Latin works. The typical ancient practices consisted in using a source extensively and quoting its name only in specific cases (e.g. disagreement). The reference to the sources could be expressed either through the author’s name – even though this was quite infrequent – or through indefinite pronouns. However, most of the authors are not quoted at all, so we do not know to whom certain data belong. Commentaries on Cicero’s speeches by Asconius Pedianus represent a remarkable example of this modus operandi. The most frequently cited source after the acta senatus is Fenestella, historiographer of the Tiberian Age who wrote the Annales. He is quoted five times and always to be criticized. However, scholars have suggested that some passages we don’t know the sources of (i.e. Mil. 37 St, Pis. 12 St, Corn. 56 St, etc.) could be attributed to Fenestella, because of the similarities in the language, expression and contents, or because of the behaviour of Asconius in relation to certain information. But while this is only an hypothesis, it could provide us with interesting suggestions. The aim of this paper is to provide an evaluation of some specific passages of Asconius’ commentaries: the ones whose authorship cannot be ascertained. These will be interpreted differently on the basis of their belonging to the auctoritas of Fenestella or to an unidentified source. We will collect and analyse the most remarkable passages taken from Asconius’ commentaries, and then retrieve the issues that can push us to think of Fenestella as the source. We will finally employ a comparative perspective in order to retrieve similarities and differences between Asconius’ and Fenestella’s issues.