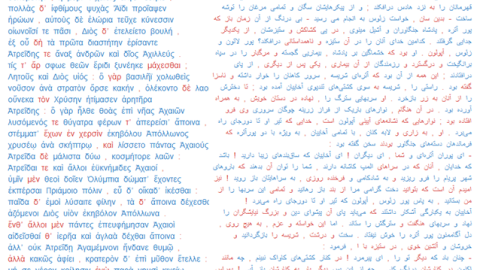 All welcome. Attend in-person in Senate House room 349, or watch live at https://youtu.be/ACRkAD9AzYw

Greek language and culture have had an enduring established influence in the Persian-speaking world, particularly in Iran, which has lasted even to this day; however, it has yet to be studied extensively in the Persian-speaking academic institutions. Although many textual sources about the history of Persian-speaking countries and their cultural heritage are originally in Greek, they are not often translated directly to Persian, but have only indirect translations (mostly through English, German or French) which could lead to certain inaccuracies and misinterpretations.

Meanwhile, the pedagogical use of technology is becoming more and more prominent, which could be used to accelerate the development of educational resources in various languages, particularly in low-resource ones. Digital tools and annotations could enable learners with basic or no knowledge of the Greek language to engage with the Greek texts more dynamically and not solely depend on the translations.

I report on the result of a translation course focused on producing a new translation of Plato’s Crito in Spring 2022, using different types of machine-actionable annotation such as translation alignments, dynamic lexicon, treebanks, and other grammatical explanations. All seven learners/translators in this course have already participated in a 30-hour beginner-level course in Homeric Greek based on book one of the Iliad, where they learned the basics of Greek grammar and became familiar with various digital annotations. Working with treebanks, commentaries, indirect Persian translations and Greek-English translation alignments, they have either refined an indirect Persian translation of Crito or retranslated it once again to Persian. All Persian translations are aligned to the Greek text by the learners on word-level, and the alignments are further used to assess both the knowledge of the learners and the quality and reliability of each translation. The results of this course are three finalized translations of Crito in Persian, aligned at word-level, that show noticeable improvement and precision compared to the available indirect translations. This progress will be demonstrated through examples and extracted translation pairs from the alignments. 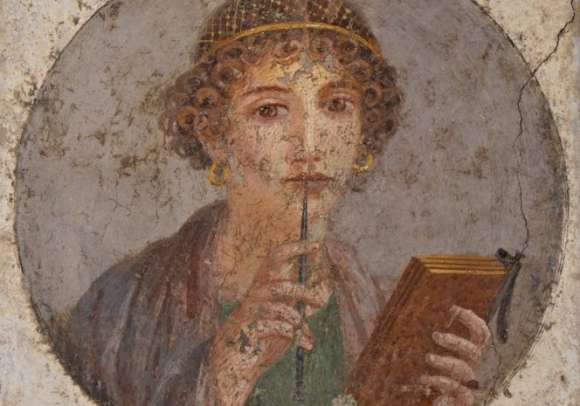 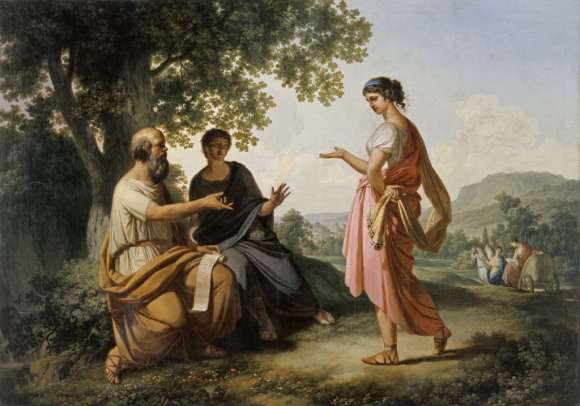 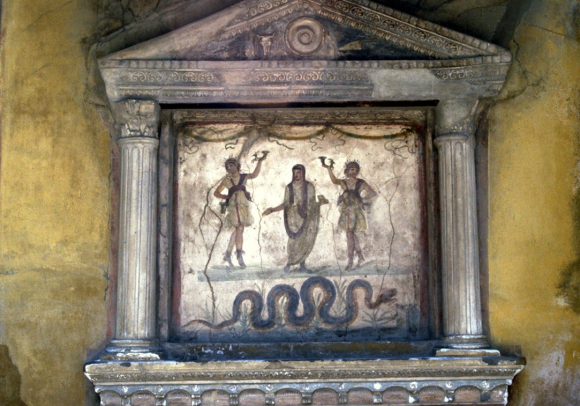 Enter Roxane: the reception and suppression of Mesopotamian kingship ideology in the Alexander Tradition within the construct of the royal couple