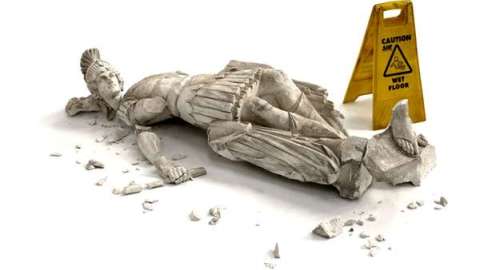 This Classical Archaeology/Ancient History seminar will be held in person.

Booking is required in case any change in arrangements needs to be notified to attendees.

Classicists often use the expression ‘the Classical World” to refer to the Graeco-Roman Mediterranean, casually assuming that this indeed was the world. When confronted with the fact that the world did expand beyond these confines, an attempt is made to find a (worthy) equivalent of the Classical World. The choice often falls unto China, the hegemonic power so unfamiliar for the Classicists that it can be safely compared and kindly credited as an equal. Thus, much effort is made to find and describe evidence of contact between the Chinese and the Classical - particularly Roman - World. The result, surprisingly common, is that the world-inbetween, namely Central and West Asia, is shrunk to a mere land bridge between the two. When describing the connections between the Roman Empire and China, the historians trained in Classics often follow the ‘Route of Alexander’s Campaigns’ to find their way around a mental map of the regions between the Mediterranean & the shores of the Yellow River. This deliberate blindsight appears to be not purely out of neglect, but an intentional attempt at maintaining the structure that allows for the continuation of Classics as a powerful field, reducing the familiar world of Central and West Asia to a manageable size. By studying modern scholarship on the routes of contact between China and ‘Rome’, I will make an attempt at revealing how retaining a Classical geographical knowledge has contributed to distortions in the study of the ancient non-European world. Reading through interpretations of Chinese sources by modern historians, this talk will demonstrate how real geography is ignored in favour of an idealised one in order to create scholarly constructs that bear little resemblance to either what history shows us or even what the sources narrate. 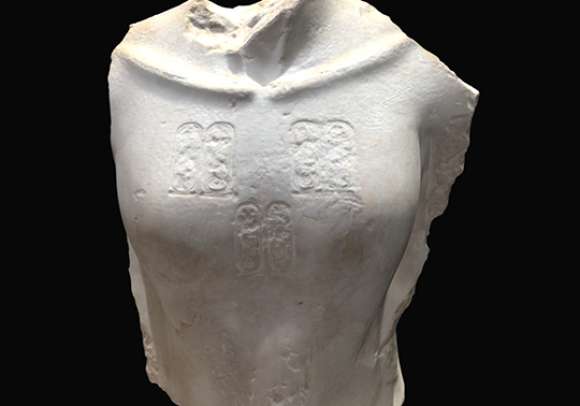 Digital Reconstruction of the Akhenaten Torso in the Brooklyn Museum