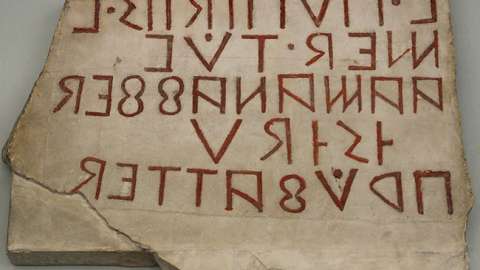 All welcome. Attend in-person in Senate House room 349, or watch live at https://youtu.be/xN4KMcEkPRM

The Corpus of the Epigraphy of the Italian Peninsula in the 1st Millennium BCE (CEIPoM) is a digital database focusing on the languages of ancient Italy. This region was once home to a wide range of language varieties, most of which went extinct when the Latin of the newly ascendant Roman Republic took over the peninsula. Nevertheless, they left a rich and varied epigraphic record over the first millennium BCE, perhaps unrivalled in its diversity anywhere in the ancient world. Due to their close geographical proximity over the course of the eight centuries of their attestation, the languages of this region exerted contact influence over one another and have been described as constituting an ancient linguistic area or Sprachbund, of considerable interest to researchers in language change, language contact and ancient typology alike.

Consequently, recent years have seen a rise of interest in digital approaches to this linguistic area. Until recently, most of what is known about these languages could be consulted only through separately published printed corpora, significantly reducing the accessibility of this information and making it particularly hard to compare multiple languages at the same time. Although digital databases on ancient Italy are beginning to appear, they have so far often focused on epigraphic rather than linguistic information, and tend to include information from only one or a few languages, thus not fully reflecting the linguistic diversity of this region.

The new CEIPoM database aims to address this research need. It focuses on providing detailed and intercomparable linguistic information for a substantial part of the ancient Italian linguistic area (currently comprising Latin, Oscan, Umbrian, Old Sabellic, Venetic and Messapic) on various levels of language structure. This makes it suitable for researching linguistic phenomena that cut across the languages spoken in this region, including language contact but also other diachronic and typological trends. By making this data freely available in a non-proprietary digital format, CEIPoM allows the trove of information from ancient Italy to be queried digitally on a more systematic scale and in a more replicable manner than has been possible until now, opening the door for new and quantitative research questions to be asked about the linguistic dynamics of this fascinating region. 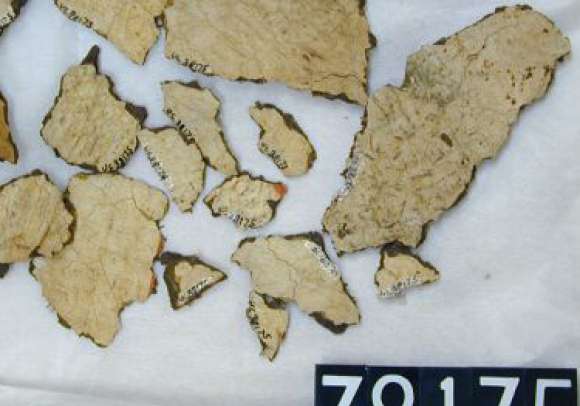 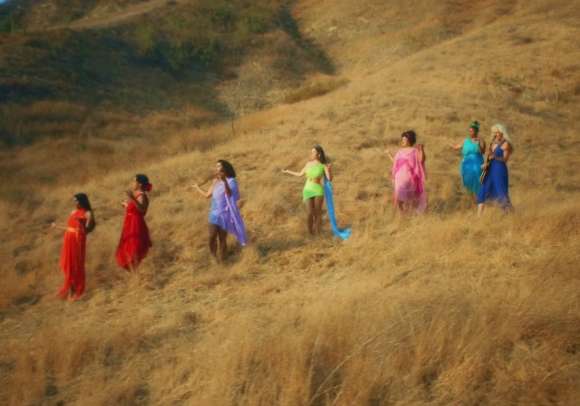